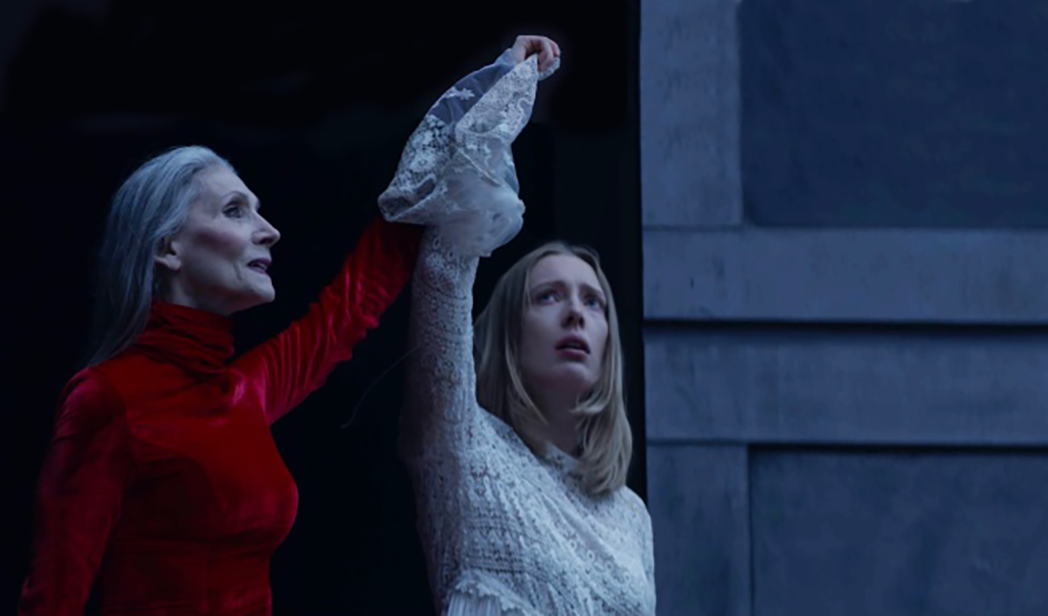 EXCLUSIVE: Here’s a first look at Nathan Frankowski’s horror feature dEVIL, which stars Alice Orr-Ewing (The Theory of Everything).

Film Mode Entertainment is handling sales on the title and will be screening it for the first time during this month’s virtual European Film Market.

In the film, the hottest biotech company in the world has discovered they can clone history’s most influential people from the dead. Now, they are auctioning clones of Michelangelo, Galileo, Vivaldi, and others for tens of millions of dollars to the world’s ultra-rich. But when they steal the Shroud of Turin and clone the DNA of Jesus Christ, all hell breaks loose.