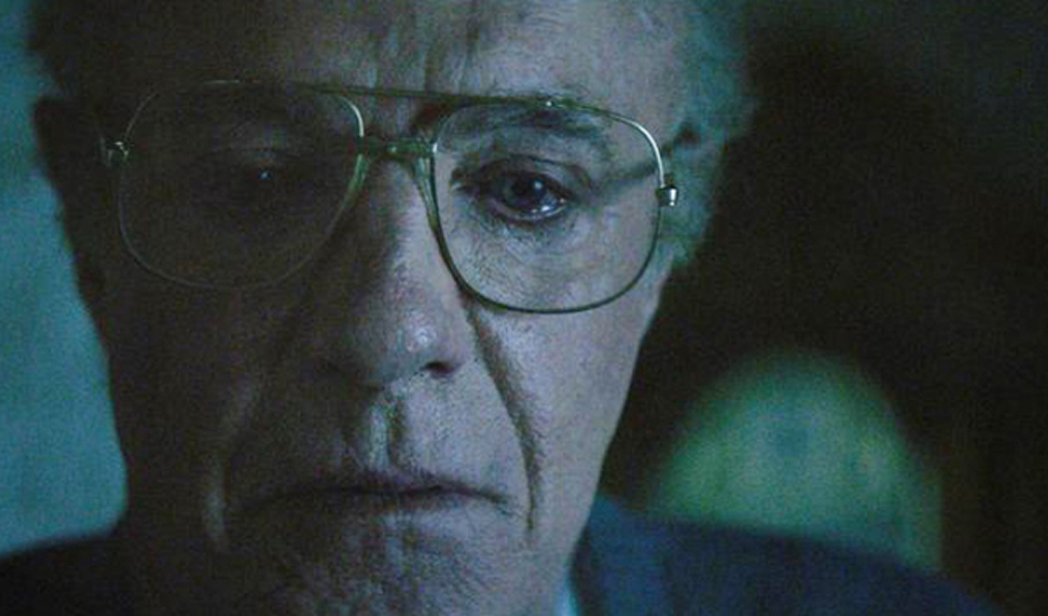 “The Waiting” centers on two teenage boys who try to convince an elderly neighbor that he’s being haunted. It premiered at SXSW. Vertical Entertainment plans to release the picture theatrically, but when it will debut has yet to be determined.

The deal was negotiated by Rich Goldberg and Peter Jarowey at Vertical with CAA and UTA on behalf of the filmmakers. Vertical’s upcoming films include “Other People” with Jesse Plemons and Molly Shannon, “Fathers and Daughters” with Russell Crowe and Amanda Seyfried, and the Iranian horror film “Under the Shadow.”