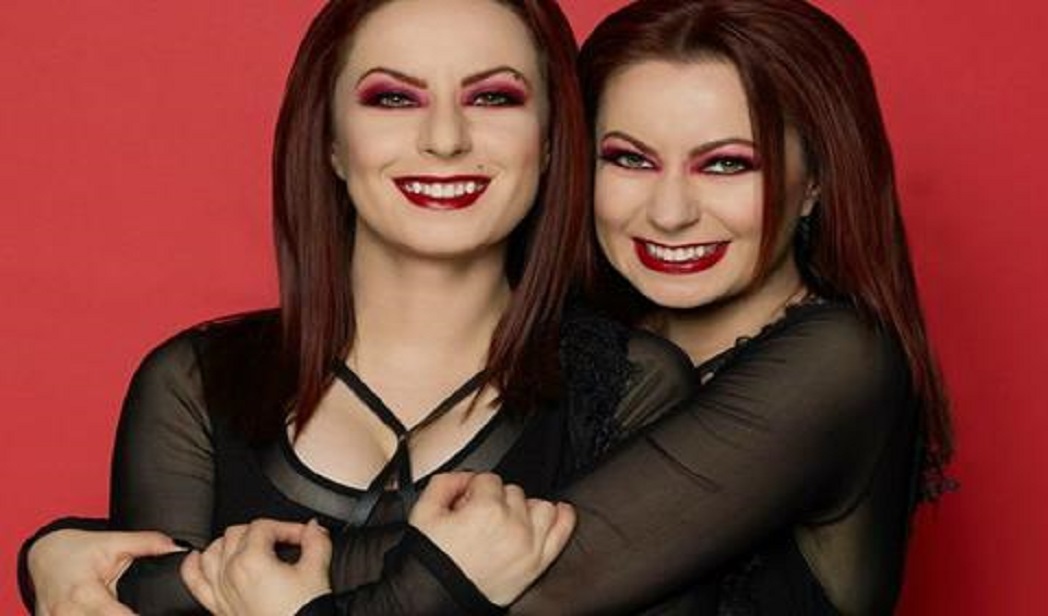 Jen Soska and Sylvia Soska’s remake of David Cronenberg’s horror classic Rabid has sold to Shout! Studios in the US and 101 Films in the UK. Clay Epstein’s Film Mode Entertainment launches international sales at the EFM this week.

Shout! Studios picked up digital, on-demand, broadcast, home entertainment, and select SVOD rights to the feature, while Back 40 Pictures will handle theatrical distribution.

The Soska sisters will direct from a screenplay they adapted with John Serge based on Cronenberg’s 1977 original film. Principal photography is scheduled for April on the story of Rose, who suffers injuries in an accident and undergoes radical, untested stem-cell treatment that comes at a price.

Michael Walker, Paul Lalonde, and John Vidette of Back 40 Pictures are producing Rabid, which is financed by Telefilm Canada and Ontario Media Development Corporation.

“We are thrilled to be working with the legendary Soska sisters on Rabid, and to be able to announce major sales at the beginning of the market,” Film Mode’s Epstein said. “This terrifying and brilliant script has already proven its market appeal starting with the UK and North America.”

“Remaking one of the seminal films of David Cronenberg’s early work is audacious, exciting and not a little nerve-wracking,” Shout! Studios vice-president of acquisitions Jordan Fields added. “But there are no better hands in which to place this challenge than the four belonging to the enormously talented Soska sisters. Their creative vision will both honour the Cronenberg ethos and find in Rabid a currency that will terrify today’s audiences.”

“It’s a tremendous honour to be re-imaging David’s 1977 body horror classic, Rabid, with such incredible support behind us,” the Soska sisters said. “Our Rabid is a continuation of the thoughts and conversations David started with his original piece and modernized through a female perspective. Shout! Studios has always put the fans first and this film will blow audiences away with the authenticity and elevated horror.”