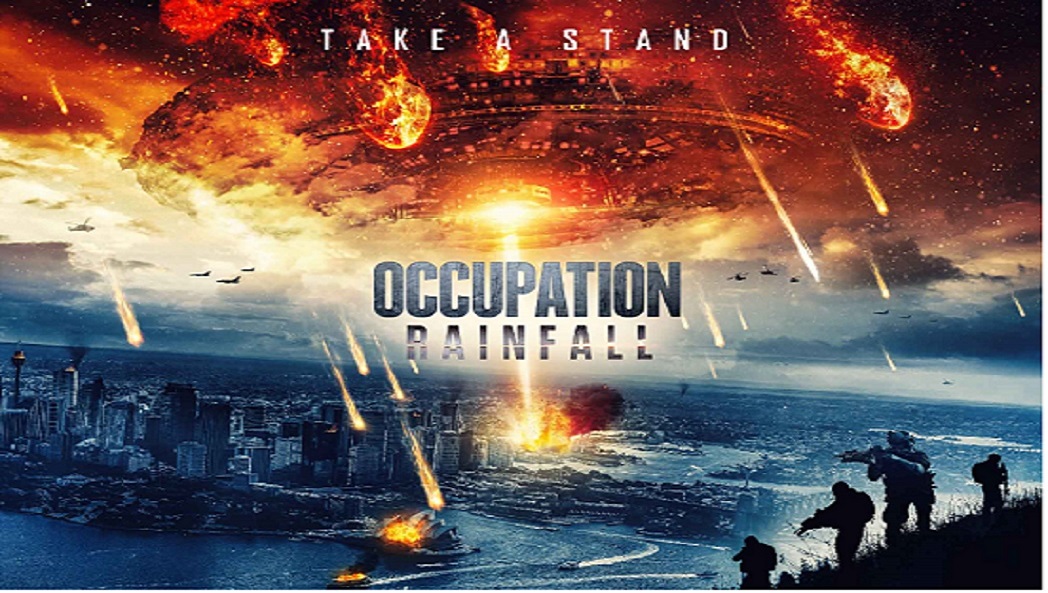 Director Luke Sparke returns to helm the sequel with Monster Pictures on board as distributors across Australia and New Zealand. Luke Sparke says: "We're building a whole new world with Occupation: Rainfall. What excites me going into this is to jump into the action a few years into an Alien occupation - what's that world look like? And how can we make it different from past films in the same genre? We've gathered a worldclass crew and are adding some fantastic actors to the Occupation family. It's massive!" Clay Epstein of Film Mode Entertainment, who sold the first film into the international market says - "We are extremely excited about the follow up to what has already proven to be a huge success all over the world. This is a testament not only to Luke's talent as a filmmaker but also to audiences' hunger for entertaining and well-produced films. With even bigger F/X and more at stake on the screen, Occupation: Rainfall is going to conquer the marketplace." Occupation: Rainfall picks up two years into the intergalactic invasion of earth, survivors in Sydney fight back in a desperate ground war. As causalities mount by the day, THE RESISTANCE and their unexpected allies, uncover a plot that could see the war come to a decisive end. With the Alien invaders hell-bent on making earth their new home, the race is on to save mankind. The film will be will be produced by mother and daughter duo Carly & Carmel Imrie (Occupation, Red Billabong). Joining them is American co-executive producer Todd Williams (The Nun, Alex and Me). Grant Hardie of Monster Pictures says: "We see massive growth potential for the franchise, the Occupation team did an amazing job with the first film so we naturally wanted to be on-board for the sequel. Working together we hope to deliver the biggest Science fiction blockbuster Australian audiences have ever seen."

Film Mode continues to rack up impressive sales across the board, as evident with this and other new titles, and the reputation of the Film Mode Entertainment team. The company continues to operate as a home for the elevated genre films and has been helping to pave the way for filmmakers of all kinds in this rapidly changing marketplace, where competition is at a peak. The company further strives to present a variety of commercially viable products that remain true to their key-messaging, continuously filling the hole in the marketplace for films that "raise the genre-bar" and that audiences are yearning to see more of, as proven by recent box-office records, media attention, award shows and major film festivals. Film Mode Entertainment is representing worldwide rights on OCCUPATION: RAINFALL outside of Australia and New Zealand.