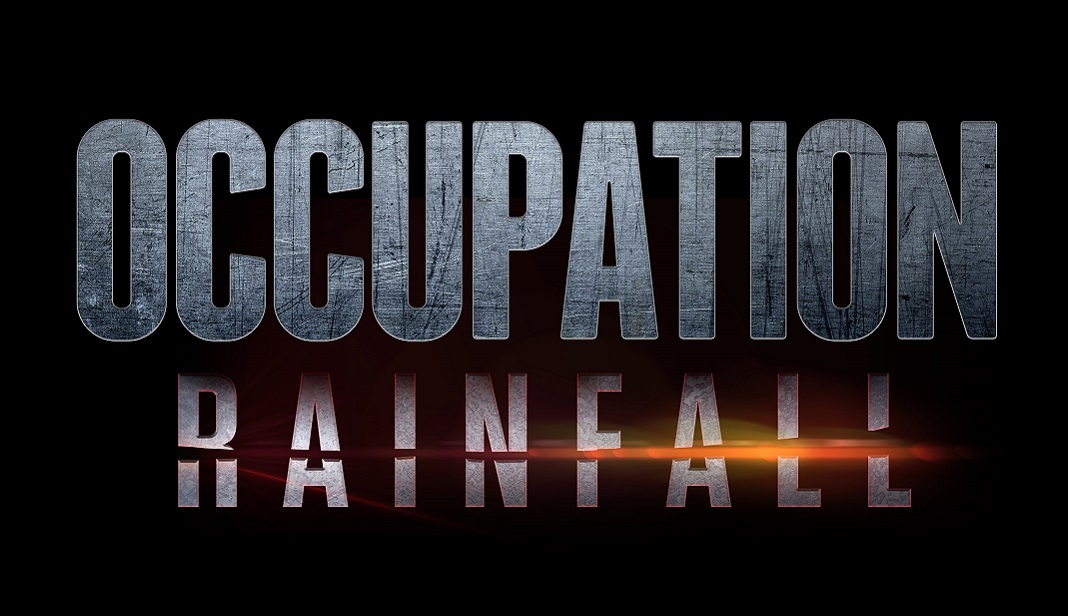 “Crazy Rich Asians” star Ken Jeong is starring in “Occupation: Rainfall,” the sequel to the 2018 Australian science-fiction movie “Occupation.”Jeong will begin shooting in early October in Australian locations including the Hunter Valley and the Gold Coast.

Other cast members include Temuera Morrison (“Aquaman”), Dan Ewing, Stephany Jacobsen, Aaron Jeffery, Zac Garred, Izzy Stephens, Trystan Go, Lawrence Makoare, Vince Colosimo and Tamala Shelton.Director Luke Sparke returns to helm the sequel with Monster Pictures on board as distributors across Australia and New Zealand.“We’re building a whole new world with ‘Occupation: Rainfall’ and to have Ken join the film alongside our awesome returning cast members is mind blowing,” Sparke said.”I’ve admired his work and his successes for years and can’t wait to see what brings to the project when he arrives here to shoot in October.”

“Occupation: Rainfall” picks up two years into the intergalactic invasion of earth, when survivors in Sydney fight back in a desperate ground war. As causalities mount, the resistance and their unexpected allies uncover a plot that could see the war come to a decisive end.RELATED'Crazy Rich Asians' Cast Talks Hollywood Stereotypes'Crazy Rich Asians' Star Ken Jeong Gets Emotional at Premiere: 'It's a Lot of Feels Right Now'The film will be produced by mother-daughter duo Carly & Carmel Imrie. Todd Williams is co-executive producing.

Grant Hardie of Monster Pictures said, “We see massive growth potential for the franchise, the ‘Occupation’ team did an amazing job with the first film so we naturally wanted to be on-board for the sequel. Working together we hope to deliver the biggest science fiction blockbuster Australian audiences have ever seen.”

Film Mode Entertainment has sales rights outside Australia and New Zealand. “We are extremely excited about the follow up to what has already proven to be a huge success all over the world,” said Film Mode’s Clay Epstein.