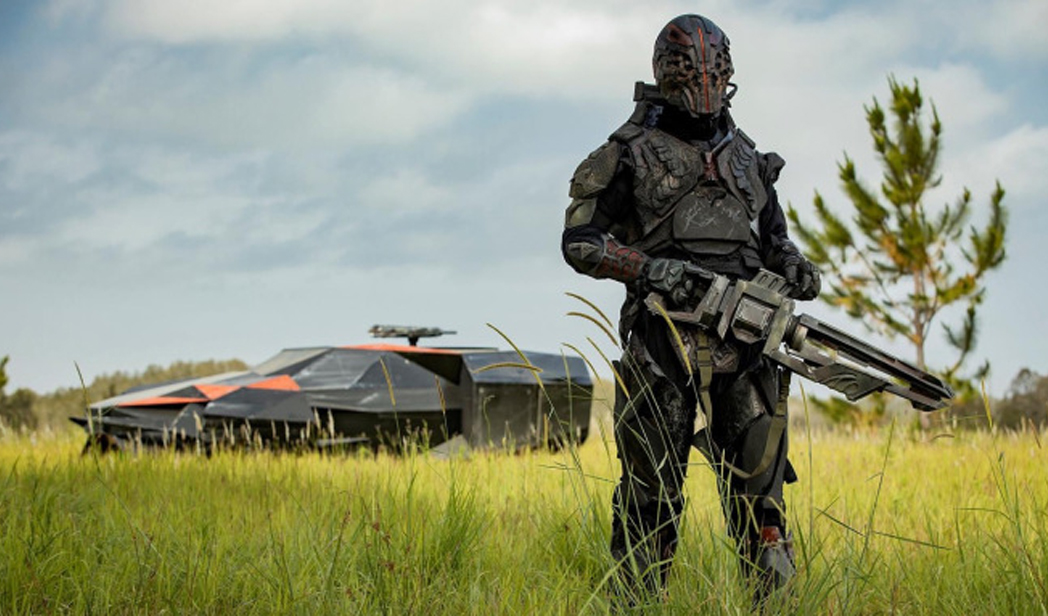 The film, which features VFX from artists behind Star Wars: The Last Jedi and Blade Runner 2049, takes audiences two years into an intergalactic invasion of Earth, with the last survivors fighting back in a desperate ground war. As casualties mount by the day, the resistance and their unexpected allies uncover a plot that could see the war come to a decisive end.

“We’re thrilled the global marketplace and audiences alike are responding so favorably to Rainfall,” said Epstein. “The majorly talented ensemble cast brings a worldwide following that has proven to be incredibly viable as sales for the film continue to rack up across the world.”

“We have been overwhelmed by the initial response so far and are confident audiences will begin to discover the film as the news spreads of its incredible VFX and fun factor. There is no better time for pure entertainment than now, and Rainfall delivers,” added producers Carly Imrie and Carmel Imrie.