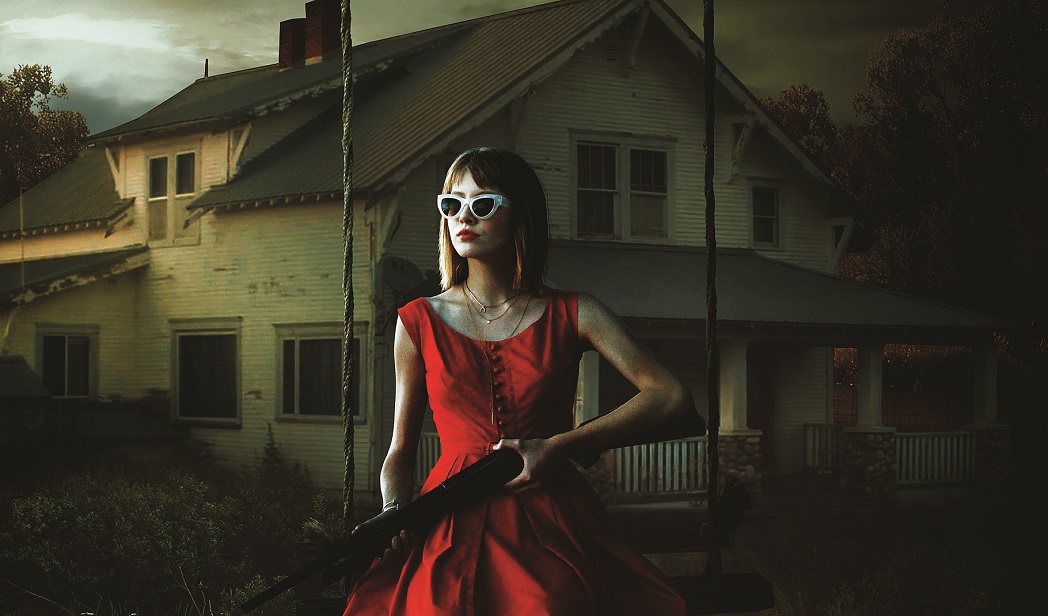 Clay Epstein’s Film Mode Entertainment is pleased to announce the North American release of BROKEN GHOST. Written by ABE POGOS & CATHERINE HILL (SUGAR MOUNTAIN) this captivating and haunting film tells the story of one girl’s struggle with bullies and her rise to confront her demons, starring SCOTTIE THOMPSON (12 MONKEYS, THE BLACK LIST, STAR TREK). The talented female-driven cast is further bolstered by NICK FARNELL (WHERE THE WILD THINGS ARE, THE MULE), DEVON BAGBY(RAY DONOVAN) JOY BRUNSON (THIS IS US, SHAMELESS), GEORGE GRIFFITH (TWIN PEAKS) and introduces a stellar performance by up-and-comer AUTRY HAYDON-WILSON.

BROKEN GHOST will be distributed by Film Mode Entertainment and available across major digital platforms and VOD in North America starting on Tuesday, February 12, 2019.

Directed by the prolific RICHARD GRAY (THE LOOKALIKE, SUGAR MOUNTAIN, ROBERT THE BRUCE),BROKEN GHOST focuses on a family desperate to leave behind their past secrets for a fresh start in a small town in Montana.

“We’re thrilled that folks are going to be able to experience our movie, we had a ball making it” said Gray. “I was so taken by the originality of the script. Imogen’s story of rising above harrowing bullying and depression really took hold of me, and to be able to tell it on such a large canvas. I love ghost stories, but the human elements, including the empowerment of the female leads in BROKEN GHOST are what make the film so special to us.”

“The entire Film Mode Entertainment team is excited to be working with Richie Gray and the Yellow Brick Films team again on another enthralling film that raises the genre bar to the next level.” Said Epstein. “With his keen sense of taught storytelling and perfectly placed scares, and a remarkable cast that draws the audience in from the start, we are looking forward to moviegoers across North America having the opportunity to see the film for themselves.”

Desperate for a new life, Imogen (HAYDON-WILSON) and her family move to Montana in an attempt to escape a secretive past from the big city. Eager to make a new life for herself, Imogen must overcome new tormentors, old secrets, and a strange presence in the attic. In one girl’s fight to rise up, this family eventually discovers that the ghosts of their pasts are not the only ones they have to deal with.

Film Mode Entertainment is distributing the film as well as representing worldwide rights on BROKEN GHOST.