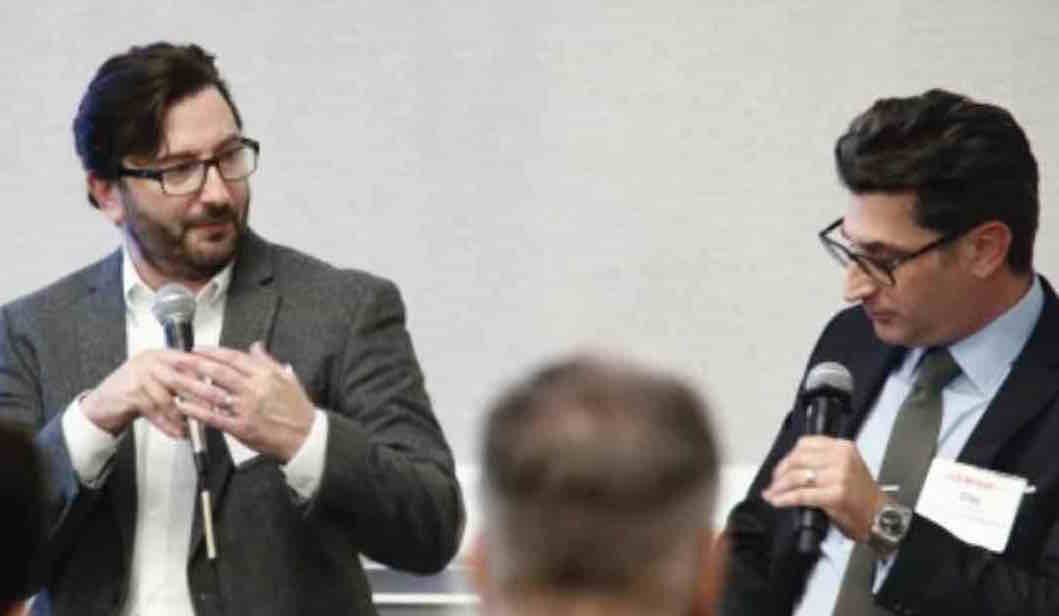 The significant decline in DVD's popularity has impacted the entire movie industry, but it's had an especially huge effect on the indie film space, according to Clay Epstein, president of indie film sales agency Film Mode Entertainment.

Speaking at the Hollywood IT Society's (HITS) recent "Holly-wired: Where IT and Entertainment Meet" event in Los Angeles, he pointed out how much the indie film sector had been relying on home video.

That has "faded away" and home entertainment has largely shifted toward digital distribution, including SVOD and VOD, he said, adding: "The revenue models are shifting. They're changing. The margins have shifted. The amount of films needed has changed."

In the past, distributors would come to him and say they were looking for 50 movies a year to release on DVD and fill store shelves with because there was such a "big pipeline," he said. Now, however, distributors are saying they need only six titles a year, and "they've got to be big" because they argue that it makes more sense for distributors to spend more money on fewer films than a small amount of money on a large number of films, he said.

That "makes it tougher for small, independent companies because there aren't six big films for me to get a year," he said. Lionsgate may have a few and companies can also go to filmmaker Martin Scorsese and say they'll finance his $100 million film, but "there's only one or two companies that can do that," he said.

All of those companies that can afford such large amounts of money "exist under a different type of financing model" than his company -- one that's made up largely of "silly cash" coming from different parts of the world, he said, adding that's "not a sustainable model." Almost all of the films that he's dealt with "do not recoup their money, which in the studio world would be crazy," he said, pointing out that a Hollywood studio pretty much knows how much it will make on the typical film when it signs off on the budget.

The typical indie film, meanwhile, may cost $1.5 million to make and he'll sell it for $600,000 globally, he said, calling that a "broken" business model in which he and a few other people, including the director and producer, may make a profit, but at least some investors are inevitably going to lose money.

Many of the producers that he works with are independently wealthy: "You almost have to be in a sense because you have to get yourselves to all the events and markets," and then spend time developing a film that may take 1-3 years to complete, he said.

That inspired Jason Kassin, CEO of enterprise rights management company FilmTrack, to quote an old Hollywood joke: "How do you become a millionaire in Hollywood? Start out a billionaire."

Kassin also told the conference that the indie film sector has served as a "bellwether" for the film industry in general when it comes to VOD and other trends.

On the subject of emerging markets for the film industry, Epstein pointed to Vietnam. "You can make more money in Vietnam on a film than in the U.K. on some movies, which is crazy to think," he said, stressing that he was referring specifically to indie films.

Epstein created Film Mode to take advantage of all the major changes that have taken place in the indie space, including those involving new technologies, he said. "One of the advantages a small startup company has is they're nimble," he said, adding he can "make decisions fast," unlike large studios. "I can see potential opportunities and do something quite swiftly to go try and take advantage of that, to explore the possibilities. And if I'm working for someone else, I only have a limited amount of opportunity and freedom to do that. No matter how senior an executive I become, I'm always following someone else's vision that may not be in line with mine," he said.

Epstein also pointed out that software he uses to make his job easier include Podio project management software to track incoming submissions including scripts and FilmTrack to enter all of the complex parts of a contract he has signed for a film, including what rights he has to sell the film, in what territories, and for how long, he added.