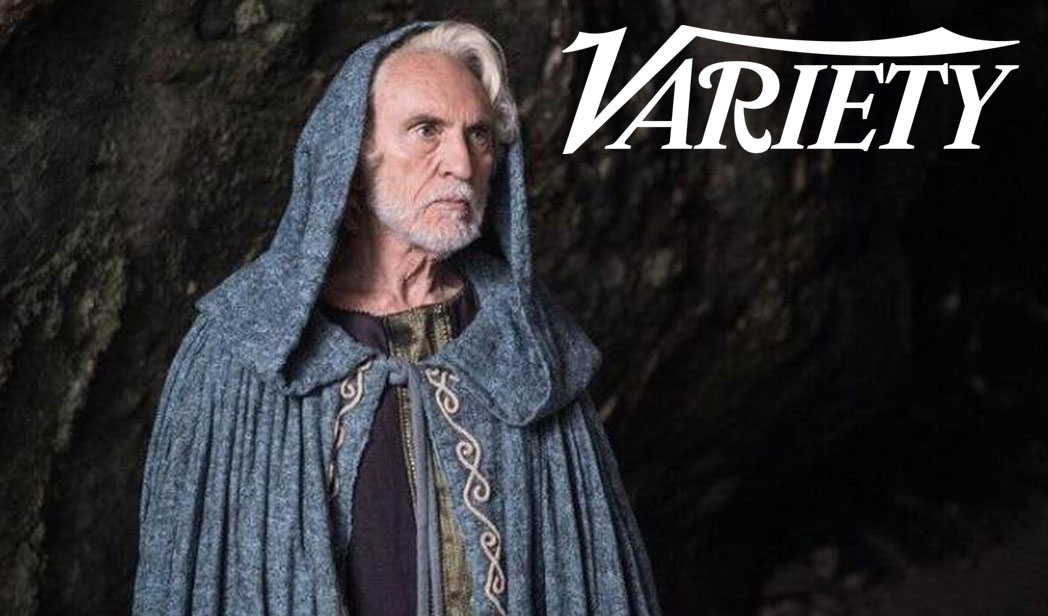 The comedy-drama, directed by Zach Golden, involves two former sheriff’s deputies chasing after an escaped prisoner in the hopes of getting their jobs back. Now in post-production, it co-stars “Martin Starr, from “Knocked Up.” Production is by Jordan Beckerman, Jordan Yale Levine, and Shaun Sanghani.

Adventure film “Viking destiny” centers on a young Norse girl, the rightful heir to the Viking kingdom, who is banished after she’s framed for the murder of her father, the king. It was written and directed by David L.G. Hughes, the film explores the legendary crusades of Scandinavian explorers.