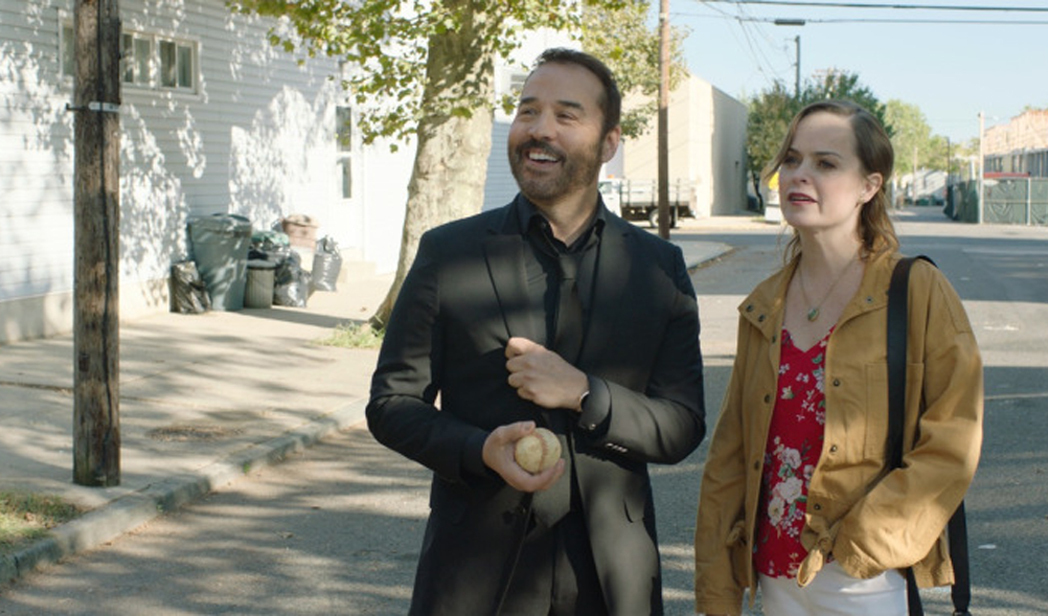 EXCLUSIVE: Clay Epstein’s Film Mode Entertainment has beefed up its sales slate as the American Film Market gets underway in its virtual form.

The company has acquired world rights on the hybrid live-action/animated family comedy Ollie. In development, the pic will star Mario Lopez (Saved By The Bell) alongside skateboarder and musician Tony Alva. Story follows CJ, a 13-year-old by who is having a tough time at his local skatepark. His life takes a dramatic, adventurous and positive turn when he is befriended by Ollie, a skateboarding bulldog who was just fired from his watchdog job.

Lopez will produce and voice the character Ollie. Also producing are Mark Roberts via Roberts/David Films, along with Lorena David. Clay Epstein is executive producing.

Paolo Pilladi directed the movie, which was produced by DJ Dodd, Ante Novakovic, Paolo Pilladi, and Rob Simmons. Greg Lingo is executive producing. It follows Mick (Piven) as he returns to his old stomping ground for a family emergency and is forced to stay when presented with a huge real estate opportunity. Now he must decide between taking the money or saving the one thing that links him to his past and his one true love; the family bar.

Luke Sparke directed and wrote the pic. Producers are Carly and Carmel Imrie with co-exec producer Todd Williams. It is in post-production and Film Mode is repping rights outside of Australia and New Zealand.