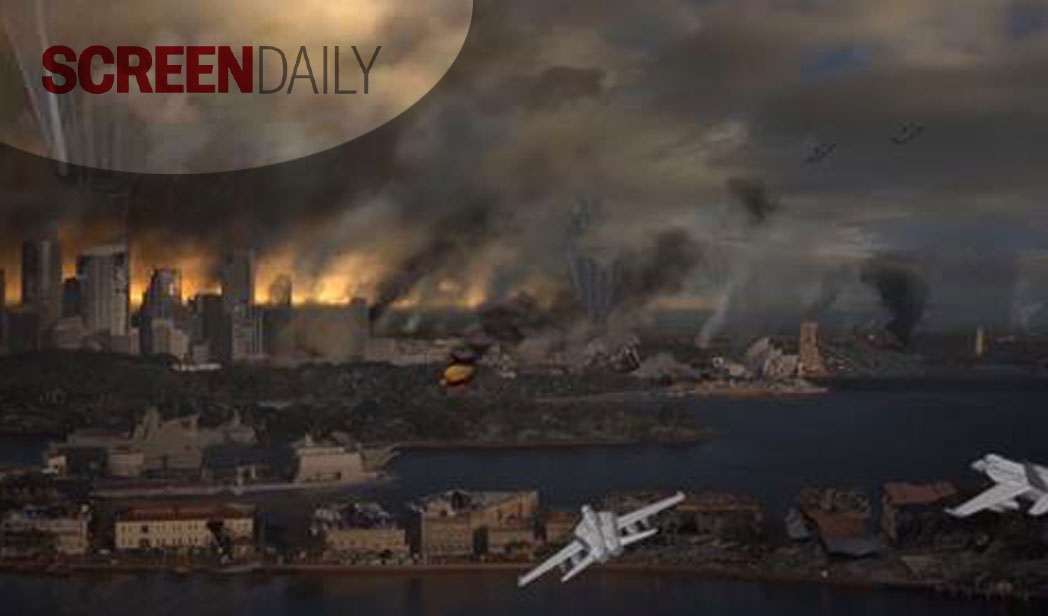 Luke Sparke (Red Billabong) wrote and directed the sci-fi, which features effects from Sharp FX, whose credits include the Hobbit and Matrix franchises.

Occupation will screen in the market and follows a plucky band of survivors who plot to fight back against alien invaders.

“Be ready to be blown away by the scale of this film,” Epstein said. “Luke is an impressive filmmaker who has brought out the best in everyone who worked on this film. The FX and action sequences are so impressive, our clients are in for a real treat.”

“We’re extremely excited to show Occupation for the first time to buyers at AFM,” Sparke said. “The film has been put together by a team of passionate individuals and companies from Australia and around the world, and it really is a huge achievement from all.

“We believe the film takes the invasion storyline in a new and exciting direction, while still giving action film junkies a fun experience I hope they will want to watch again and again. The cast involved are all absolutely wonderful and I can’t wait for the audience at AFM to be taken on the roller coaster ride that is – Occupation.”