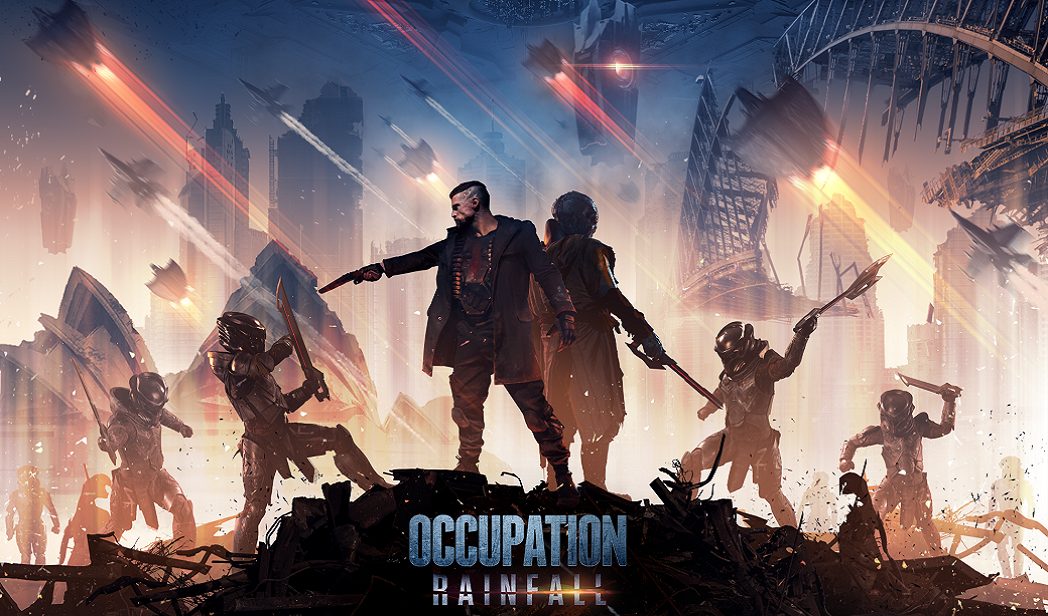 EXCLUSIVE: Film Mode Entertainment has unveiled the first teaser for sci-fi action pic Occupation: Rainfall. This is the sequel to 2018’s Occupation which won the Australian Screen Industry Network’s Best Feature prize. Luke Sparke is director on both titles.

The story is set two years into an intergalactic invasion of Earth, while survivors fight back in a desperate ground war. As casualties mount by the day, the resistance and their unexpected allies uncover a plot that could see the war come to a decisive end.

Heavy on VFX, the film’s artists include a team that has worked on such features as Godzilla, The Martian and Game Of Thrones.

The film is produced by Carly and Carmel Imrie (Occupation) and co-executive producer Todd Williams (The Nun). The Imries call it an “Australian Star Wars.”