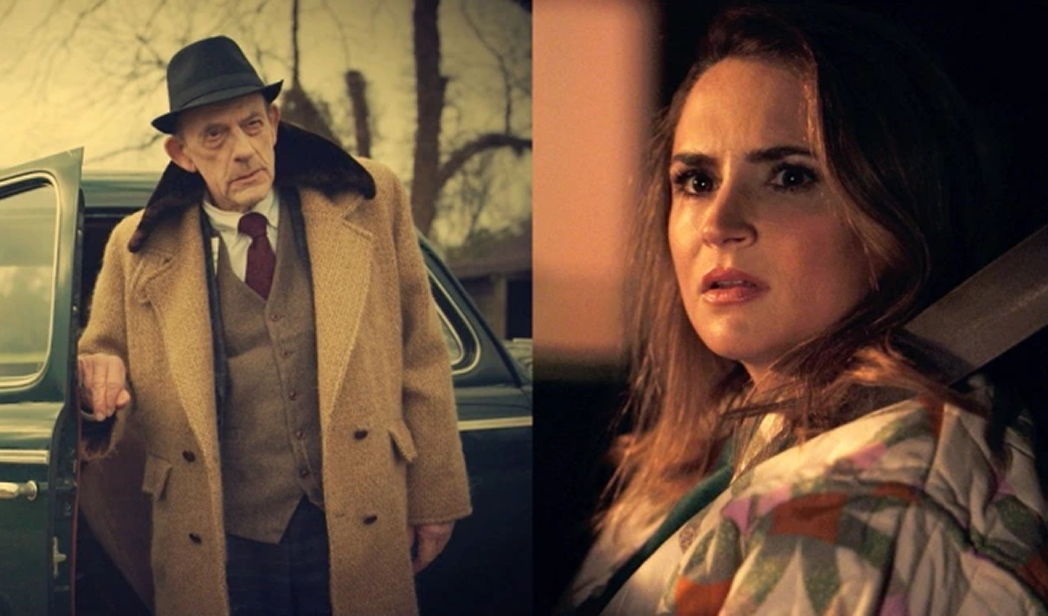 Spooky season is still six months away but the folks behind the “Spirit Halloween” movie – yes, the one based on the ubiquitous October pop-up store, which Variety exclusively revealed last month – have given Variety an exclusive sneak peek at the first images of Christopher Lloyd and Rachael Leigh Cook on set as well as more plot details.

In “Spirit Halloween,” Lloyd (best known as Doc Brown in “Back to the Future”) plays wealthy land developer Alec Windsor. Decades ago, one Halloween night, Windsor disappeared without a trace and ever since his cursed spirit is said to haunt the town each year on October 31 for one hour.

Meanwhile Cook (“He’s All That”) plays Sue, who has recently remarried after her husband passed away. When a Spirit Halloween store pops up in an abandoned strip mall, Sue’s teenage son Jake and his friends decide to spend the night there for a dare. But they get more than they bargained for when an angry spirit posses the animatronic characters inside.

“The kids embark on a thrilling and spooky adventure in order to survive the night and avoid becoming possessed themselves,” reads the synopsis.

In the snaps, Lloyd, dressed in an old-fashioned coat and hat, is seen leaning against a black car while Cook is pictured looking worried while sat in a vehicle. Principal photography has already wrapped.

David Poag is directing based on a screenplay by Billie Bates.

“We’re thrilled to be introducing exclusive first-look footage of ‘Spirit Halloween’ to buyers from all over the world for the first time in Cannes and to give audiences around the world a sneak-peak into the ultimate family/kids adventure film,” said Epstein. “The response from the global marketplace has continues to be positively overwhelming.”