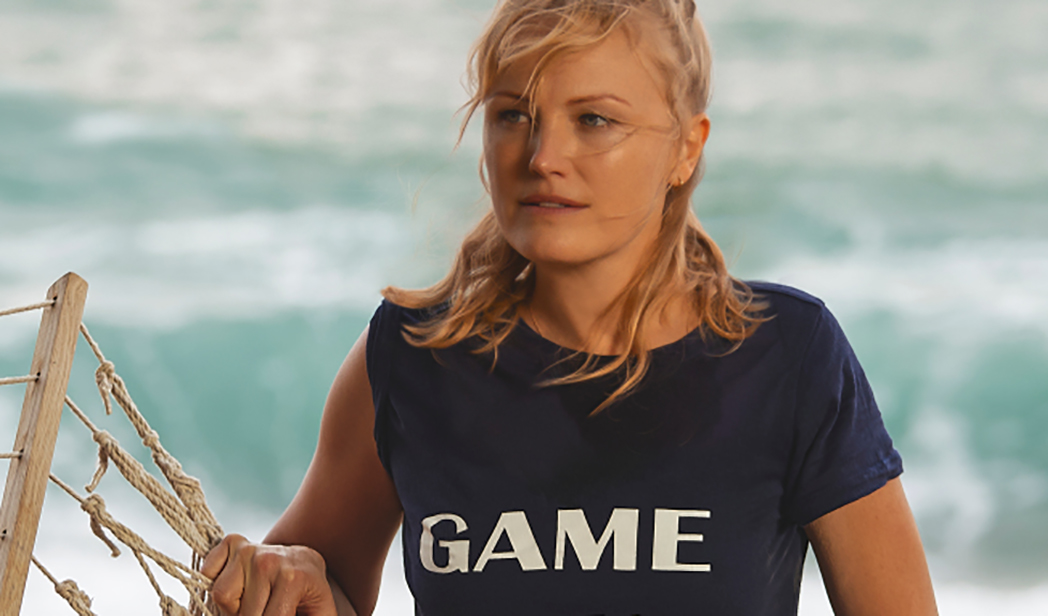 Written by first-time feature writer Joseph Downey, the plot follows Anna Wyncomb (Akerman), who is introduced to an underground, all-female fight club in order to turn her life around, when she discovers she is much more personally connected to the history of the club than she could ever imagine.

The deal was negotiated by Quiver’s Larry Greenberg with Elsa Ramo on behalf of Yale Productions.