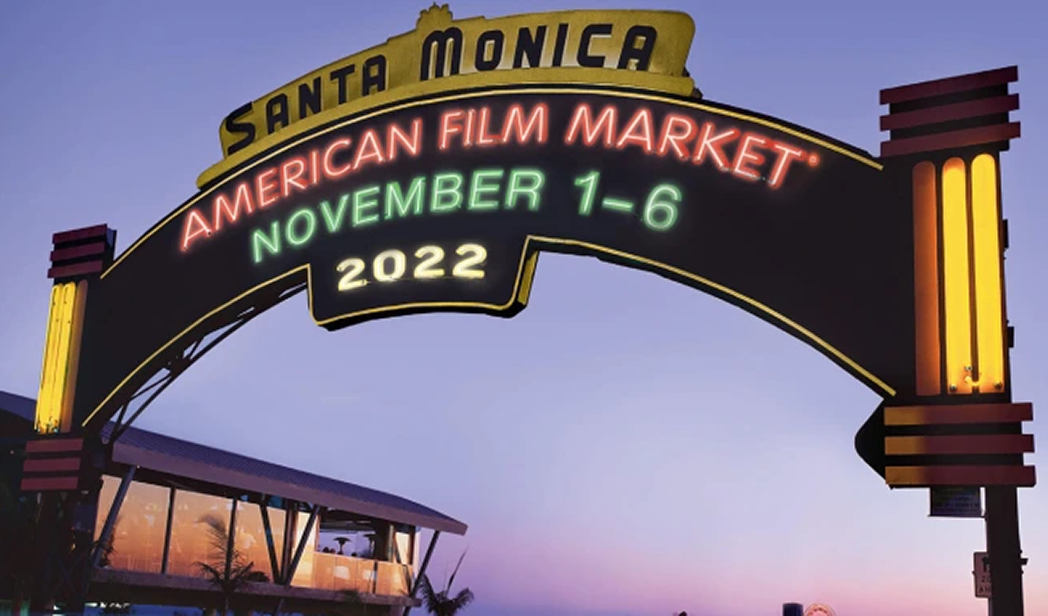 The American Film Market is set to return with an in-person market in Santa Monica for its 43rd edition this Fall.

With the Loews Santa Monica Beach Hotel returning as a conference venue, the 2022 AFM will run from Nov. 1 to 6, the Independent Film & Television Alliance said on Thursday. The market, which began a six-day run in 2020, will also take place at theatres throughout the city.

“There is more excitement about the future than I’ve seen in two years and in-person markets are more vital than ever. The desire to return to Santa Monica for AFM is at an all-time high and we are eager to reunite the global industry in November,” Clay Epstein, chairperson of IFTA and president of Film Mode Entertainment, said in a statement.

The AFM, like most film industry events was forced to go online-only due to the coronavirus pandemic. But unlike Berlin and Cannes that run alongside a film festival, AFM, having dealt with virtual realities during the pandemic, stood to be especially affected if the independent film industry chose to permanently shift most of its business online.

Registration for 2022 AFM will start May 9 for exhibitors, both returning and new. Accredited buyers and industry execs may register from July 5.