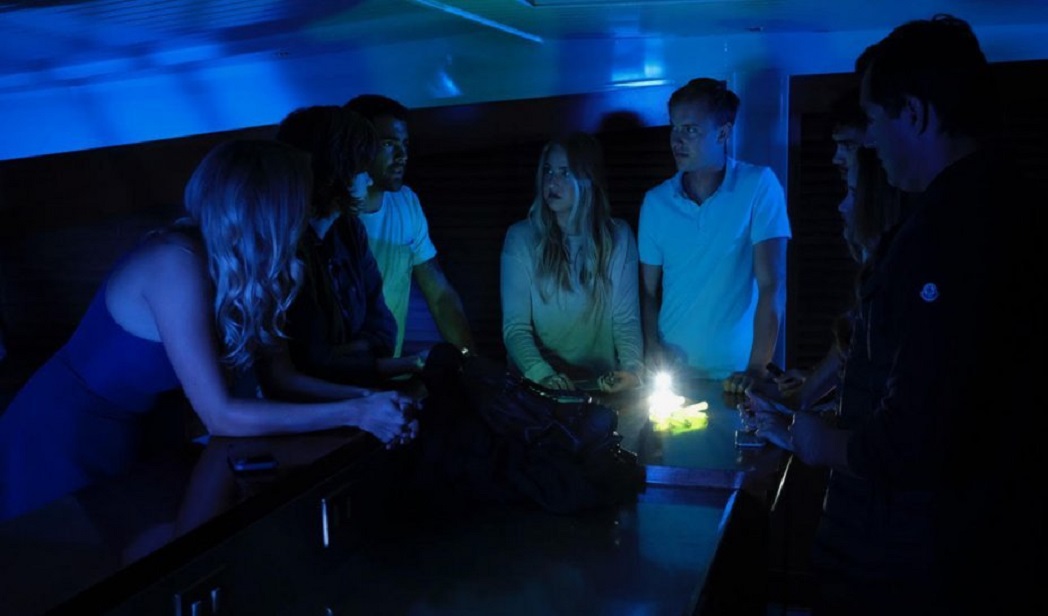 02/20/18 Grindstone Uncovers the Mystery of ‘The Ninth Passenger’

Grindstone Entertainment acquired Northern American rights to the upcoming thriller The Ninth Passenger, which is having its world market screening premiere in Berlin, reports THR.

Ninth Passenger follows a group of college students on a spontaneous midnight sea voyage aboard a luxury yacht. The adventure turns horrific when they drift to a dark island and are hunted one by one by a mysterious passenger.

Here’s the long synopsis: “The Ninth Passenger follows a spontaneous midnight sea voyage by a group of partying college students. There are eight people aboard the luxury yacht, owned by an evil biotechnology CEO who’s the father of one of the passengers. Another on board is a mechanic who’s quickly embroiled in a trip he’d rather not take since his job entails ulterior motives. The trip goes sideways when they drift to a dark island and both their engine and radio fail. At the same time, ‘something’ sneaks onto the yacht — the ninth passenger. Some of the crew go to the island looking for help but instead find that it is home to a vicious creature. Just a few make it back to the yacht only to discover grisly havoc. In the end, two are left, and when a “rescue” boat comes, we discover that the mechanic was working for a rival company the whole time. But instead of getting paid, he and the other passenger are left for dead, drifting alone in the vast ocean…until something breaks the surface heading straight for them.”