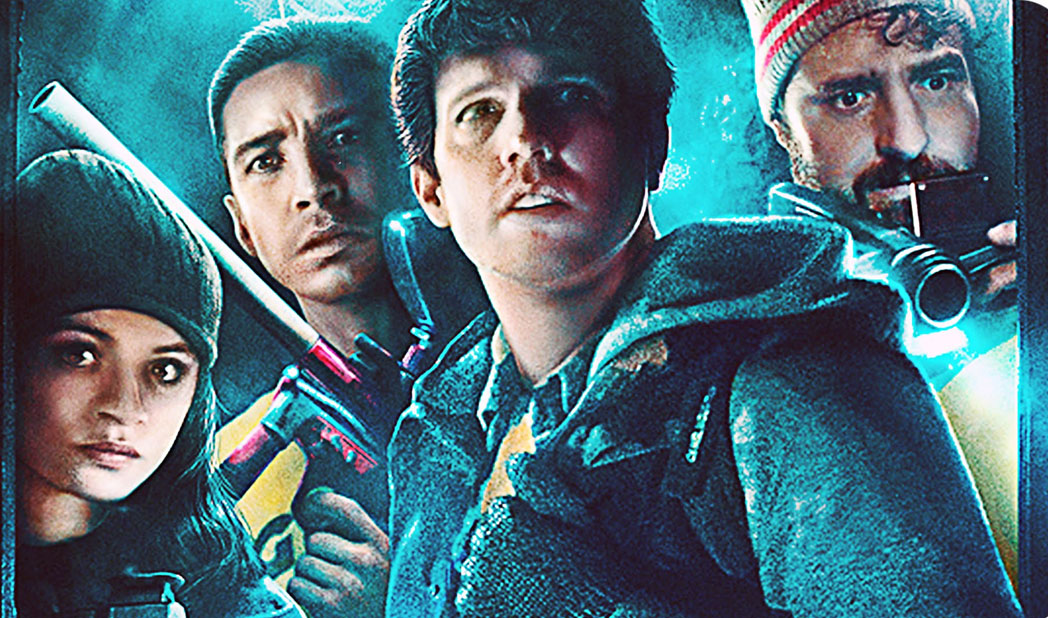 Film Mode Entertainment has come on board to handle international sales at AFM on the comedy Ghost Teamstarring Jon Heder and Justin Long.

The previously announced project will screen here and will open in North America via The Orchard, which has also acquired rights for the UK, Australia and New Zealand.

“We’re thrilled to be working with the dynamic filmmakers behind Ghost Team and to be presenting the film to buyers at AFM,” said Epstein. “Ghost Team is hilarious with some of the best performances in the genre. Audiences are in for a real treat.”