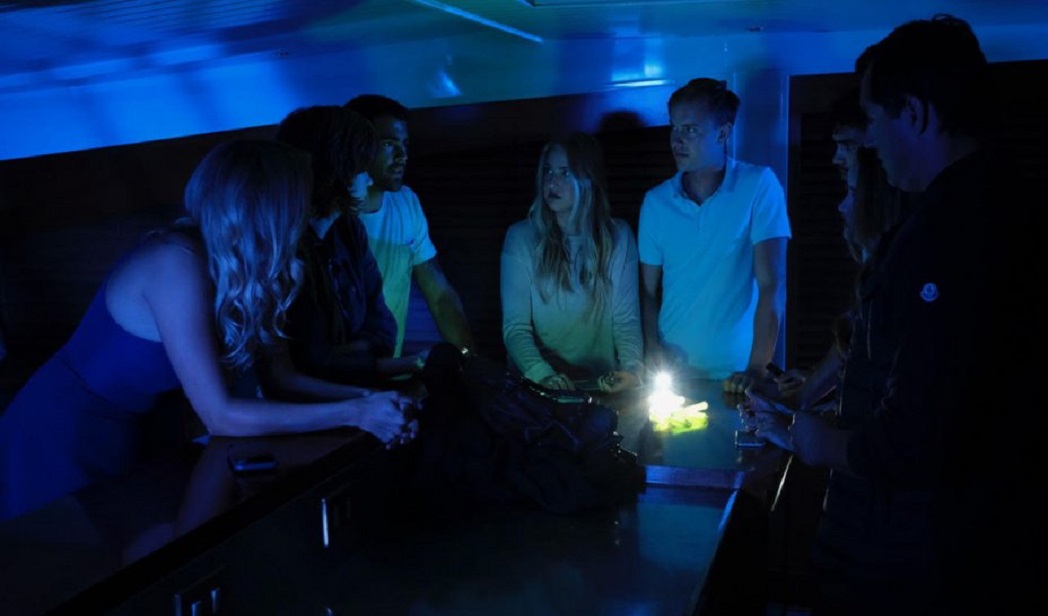 The thriller comes from 'It Follows' producer Corey Large and is being given its world market screening premiere in Berlin by Film Mode Entertainment.

Grindstone Entertainment has snatched Northern American rights to upcoming thriller The Ninth Passenger, which is having its world market screening premiere in Berlin.

The Ninth Passenger follows a group of college students on a spontaneous midnight sea voyage aboard a luxury yacht. The adventure turns horrific when they drift to a dark island and are hunted one by one by a mysterious ninth passenger.

The acquisitions were announced by Clay Epstein's Film Mode Entertainment, which is handling global sales.

"We’re thrilled to announce sales across the world on this very special feature that will keep moviegoers captivated to the very end," said Epstein. "The Ninth Passenger is a highly-suspenseful film that global audiences have been craving, that works to raise the genre-bar and has already enticed buyers from around the world. Not everyone is what they seem in this spine-tingling excursion."