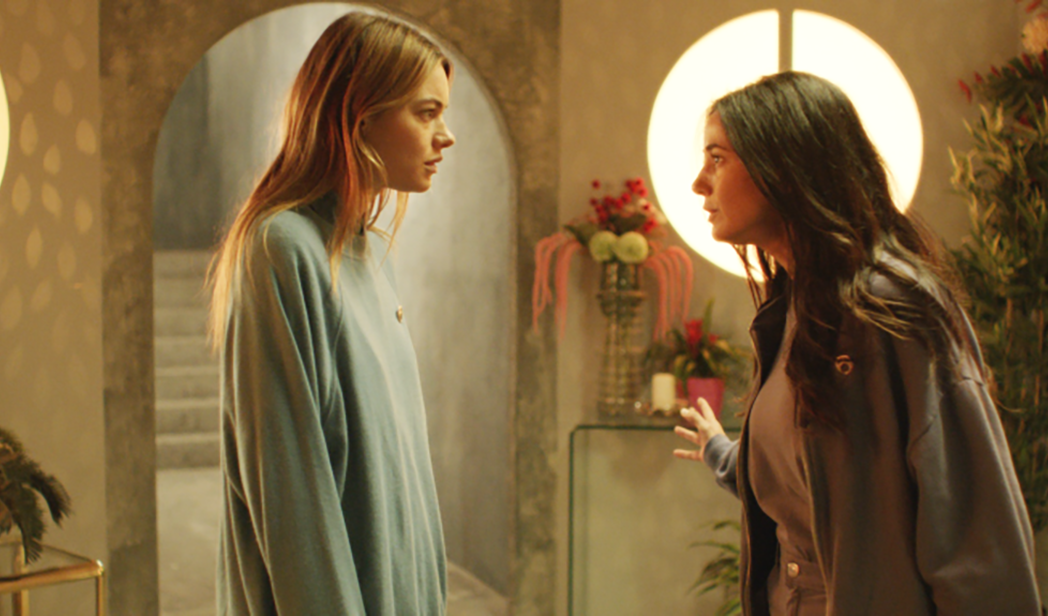 The company will present three features to international buyers for the first time on behalf of Screen Media, a Chicken Soup for the Soul Entertainment Company, including the newly-acquired comedy Dear Elizabeth.

The pic is directed by Scott Abramovitch and stars Tony Hale and Elisha Cuthbert. It follows a man who leads a dull life until he accidentally stalks an old college classmate, actress Elizabeth Banks, on social media. With each failed attempt to prove he knows her, he rediscovers more of himself and the true meaning of friendship.

Also screening at the EFM as part of the Screen Media pact will be Mayim Bialik’s comedic dramedy As They Made Us, starring Dustin Hoffman, and K. Asher Levin’s thriller Dig, starring Thomas Jane and Emile Hirsch.

“We’re excited to continue our partnership with Screen Media and represent their cinematic library of commercially viable films that entice global audiences and buyers alike,” said Film Mode Entertainment’s Clay Epstein. “We’re thrilled to be screening three exciting new feature films that span the most popular genres for the very first time in Berlin during EFM.”

Separately, FME has also boarded Cosmic Dawn, the sci-fi thriller starring Emmanuelle Chriqui (Entourage), Camille Rowe (The Deep House) and Joshua Burge (The Revenant). The movie follows a girl who, after witnessing the alien abduction of her mother, joins a UFO cult.

U.S. rights on the movie have been picked up by Good Deed Entertainment, FME will market screen during the EFM.

Also screening for the first time at the virtual Berlin market will be They Crawl Beneath, which follows what happens when a young cop’s uncle gets crushed by a vintage car after a major earthquake hits, and something terrifying emerges out of the cracks in the ground.