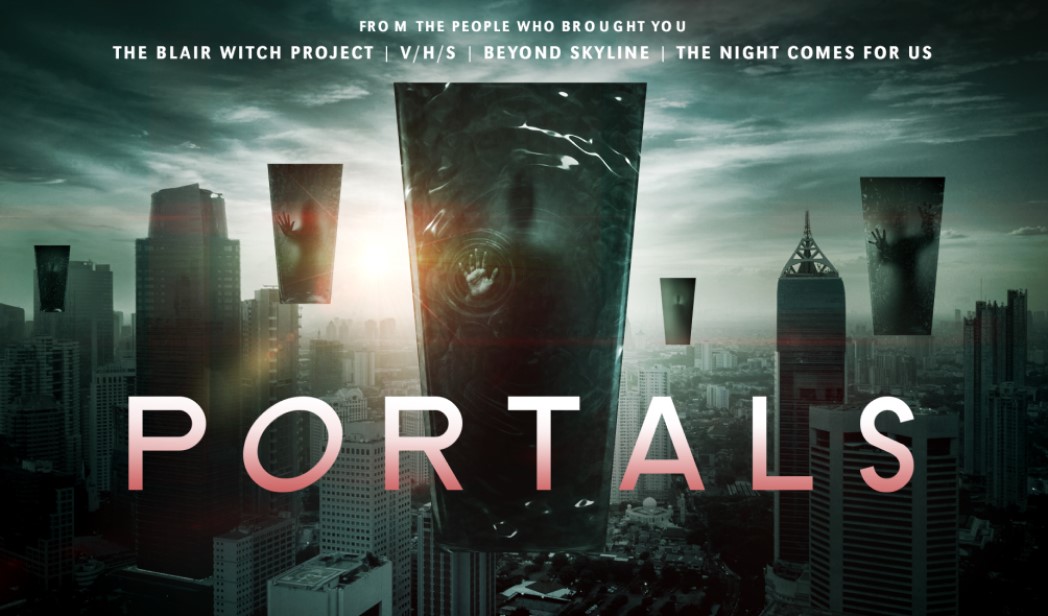 Following in the tradition of our V/H/S trilogy and Southbound, we attempted something with sci-fi roots that includes segments directed by Eduardo Sanchez (The Blair Witch Project, Lovely Molly, Exists), Gregg Hale (V/H/S/2), Timo Tjahjanto (Macabre, Headshot, May the Devil Take You, V/H/S/2, The Night Comes For Us) and Liam O’Donnell (Beyond Skyline).

Created by Chris White, the genre-bending story is set around a series of worldwide blackouts — after which millions of mysterious cosmic anomalies appear everywhere across the planet. While many flee from the sentient objects, some people are drawn toward — and into — them with horrifying consequences.

Pigrat’s Griffin Devine and Alyssa Devine also serve as producers with O’Donnell, while Screen Media’s Mike Messina, Seth Needle and Conor McAdam are on board as executive producers.

Screen Media is planning a fall multi-platform release, and will be handling foreign sales at Cannes under its partnership with Film Mode Entertainment. Seth Needle, senior VP, worldwide acquisitions, at Screen Media, negotiated the deal with BoulderLight Pictures on behalf of the filmmakers. Variety first reports this news.