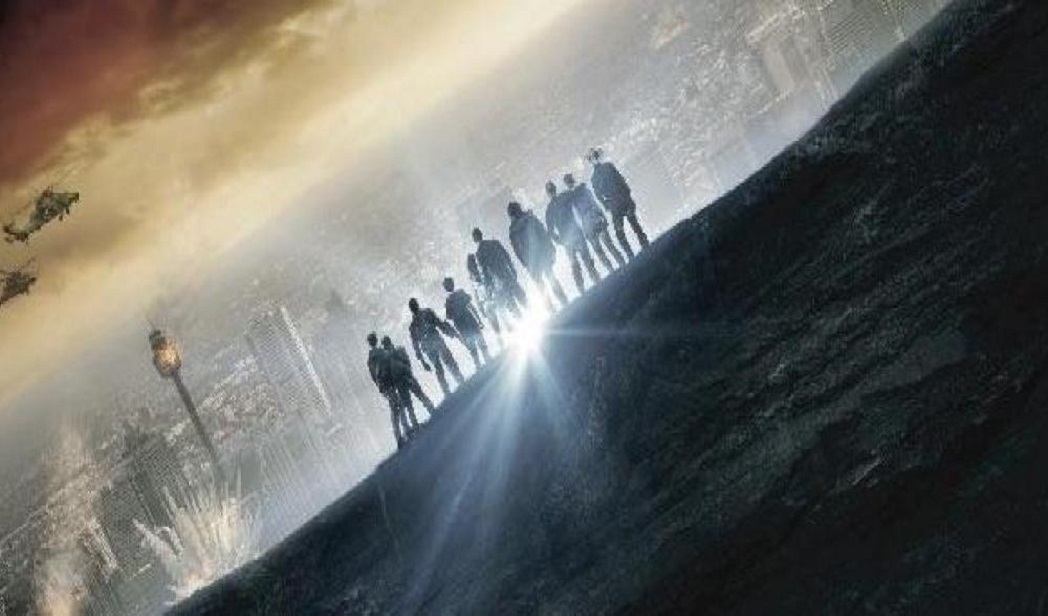 The film is set in the aftermath of a devastating intergalactic attack on Earth, when the last surviving group of humans must band together for the sake of survival. As war looms, and the struggle to stay alive worsens, they realize the only way to save the human race is to stay one step ahead of their attackers and strike back.

“Luke is an impressive filmmaker who has brought out the best in everyone who worked on this film. The F/X and action sequences are so impressive, making the film a real treat for audiences not only in North America, but around the world,” said Film Mode Entertainment’s Clay Epstein.

“Occupation’ is produced by Sparke as well as Carly and Carmel Imrie at SparkeFilms (“Red Billabong”).

“The film has been put together by a team of passionate individuals and companies from Australia and around the world, and it really is a huge achievement from all,” said Sparke, who wrote, directed and produced the film. “We believe the film takes the ‘invasion’ storyline in a new and exciting direction, while still giving action film junkies a fun experience I hope they will want to watch again and again.”

The deal was negotiated by Epstein, president of Film Mode Entertainment and Jonathan Saban, senior vice president of distribution, sales and marketing for Saban Films.

Pinnacle Films will be releasing the film theatrically in Australia and New Zealand later this year.