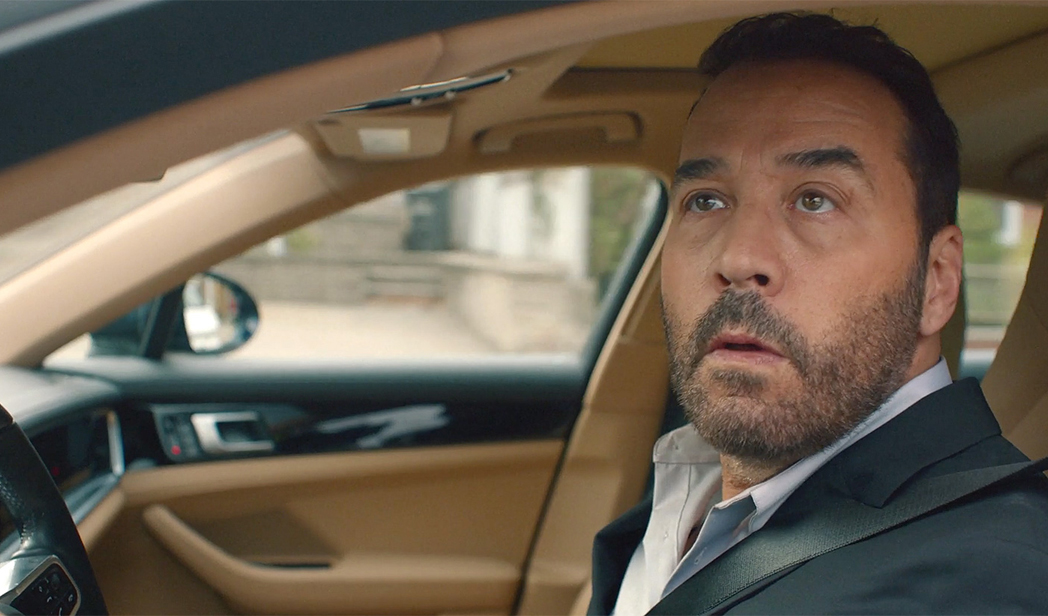 In a PEOPLE exclusive first look, the trailer for Last Call features Piven as a successful real estate developer, Mick, who returns to his struggling Philly neighborhood to build a new casino, only to find himself growing closer to the people he grew up with.

"They say you can never go home…," Piven tells PEOPLE. "Well, no matter much you change you revert back to the dynamics of your old relationships! Is that a bad thing, come ride with us and see."

In the trailer, Mick must come to terms with whether he is willing to raze his family's bar or resurrect it, all the while facing pushback from his friends.

The cast includes Taryn Manning who plays Ali, Mick's childhood crush who accuses him of forgetting where he comes from.

"I heard that you sold out and turned your back on the neighborhood?" Ali asks Mick.

"We still have The Bucket," he says, referring to his family's bar. "Maybe there's some hope left in you?" Ali says. "I see it."

Last Call is in theaters, on demand and on digital on March 19.