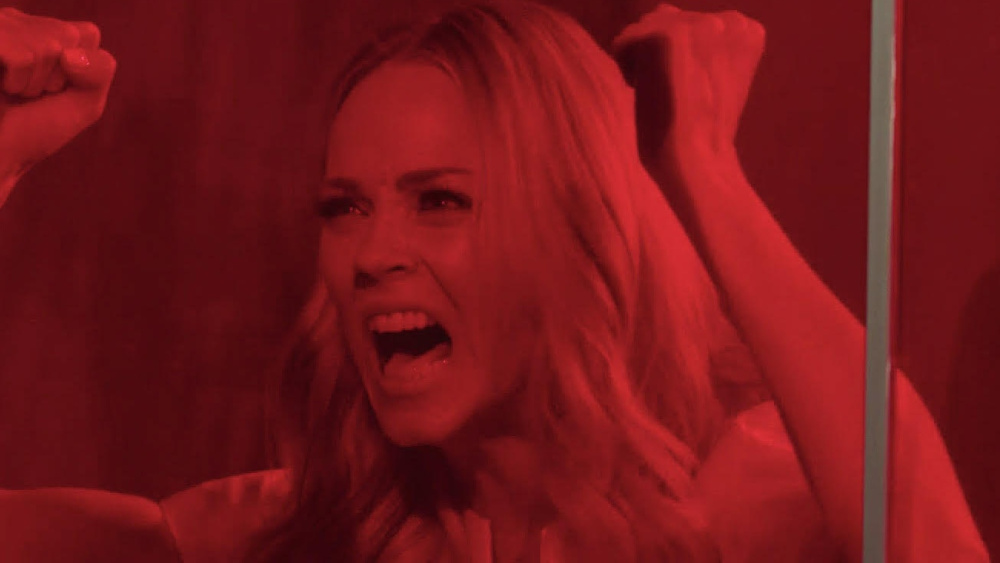 “Rabid,” a modern take on David Cronenberg’s 1977 movie, has scared up sales to a host of major territories.

Film Mode Entertainment has inked deals for the Soska Sisters-directed horror with 101 Films in the U.K., Eagle in the Middle East, A71 in Canada, Fox in Asia, Splendid Film in Germany and Benelux, and Vertex Partners in the CIS region.

The movie stars Laura Vandervoort (“Jigsaw”) and CM Punk. 101 Films and Film Mode Entertainment are co-representing the rest of the world and are at in Berlin continuing the sales effort.

The original “Rabid” was an early film of Cronenberg’s. It starred Marilyn Chambers as a woman injured in a motorcycle accident who undergoes a surgical operation and develops a stinger used to feed on people’s blood.

“The Soska Sisters have reinforced their talent with their vision of ‘Rabid,’ said Film Mode Entertainment president Clay Epstein. “Distributors are going to love their commercial approach and unique twist to the story.”

The film is produced by Back 40 Pictures with Telefilm Canada, Ontario Media Development Corporation and London-based Media Finance Capital.