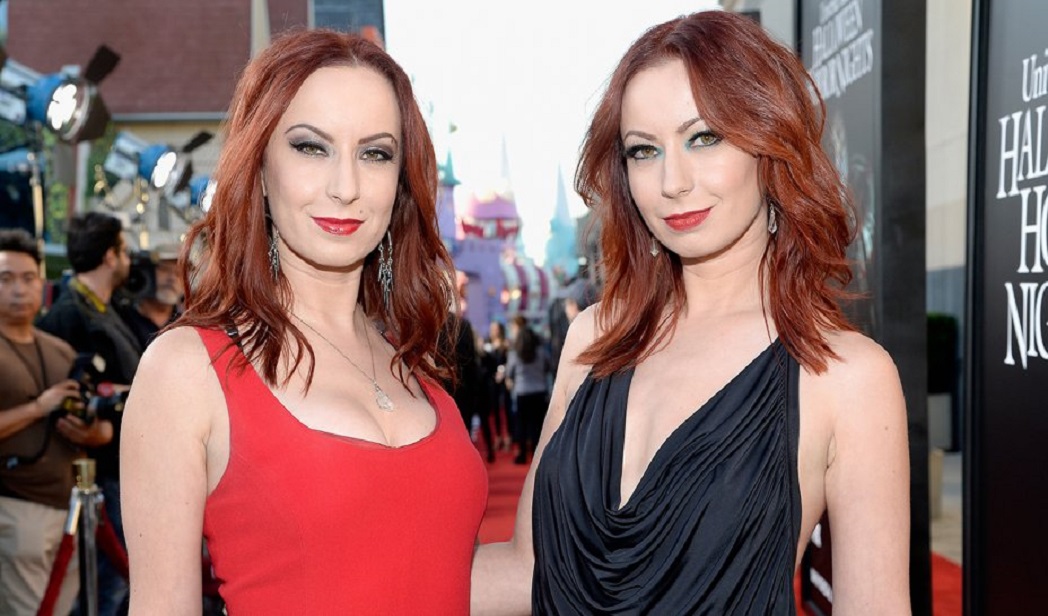 The cameras will start rolling on the updated 1977 classic horror movie in April.

The distribution and production arm of Shout! Factory nabbed the digital, on-demand, broadcast, home entertainment and select SVOD rights to the Rabid reboot for cross-platform releases in the U.S. market.

Back 40 Pictures, which is producing the pic from Jen and Sylvia Soska, the twin horror-movie directors that established a cult following with the 2012 cult slasher pic American Mary, is planning a theatrical release.

The Soskas will direct their Rabid version starting in April, based on a screenplay they adapted with John Serge from the original Cronenberg classic. There is no word yet on casting ahead of the production start.

The updated film revolves around Rose, a young woman who, after an accident leaves her scarred beyond recognition, undergoes a radical untested stem-cell treatment. While turning Rose into the belle of the ball, the experimental transformation comes at a price.

"Remaking one of the seminal films of David Cronenberg’s early work is audacious, exciting and not a little nerve-wracking. But there are no better hands in which to place this challenge than the four belonging to the enormously talented Soska sisters," said Jordan Fields, vp acquisitions at Shout! Studios.