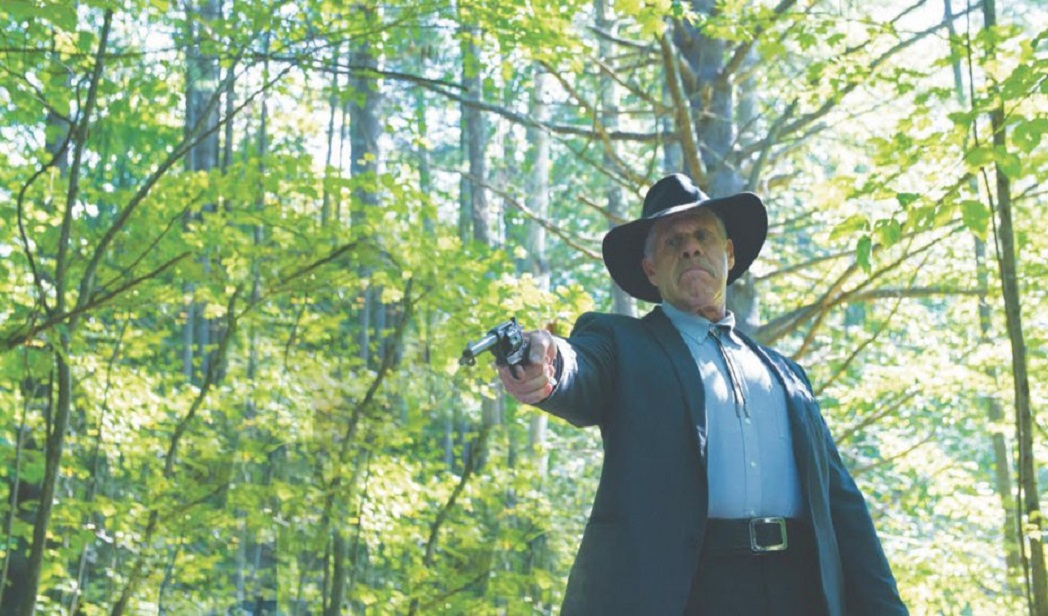 The crime thriller is having its market premiere in Berlin.

Saban Films has picked up North American rights to The Escape of Prisoner 614, the upcoming crime thriller starring Ron Perlman (Hellboy) and Martin Starr (Knocked Up).

The film – in which two naïve recently-fired sheriff’s deputies go after an escaped convict in the hope of getting their jobs back, only to find he’s innocent – is the feature-length debut of writer/director Zach Golden. Jordan Yale Levine (King Cobra, Shotgun), Jordan Beckerman (Shotgun, Green Dolphin) and Shaun Sanghani (Blood Heist, The Pretenders) produce.

The deal was negotiated between Clay Epstein, president of Film Mode Entertainment, CAA and Jonathan Saba, senior vp of distribution, sales and marketing for Saban Films.

“We are so happy that Saban Films is as passionate about this film as we are and will be supporting it with a significant theatrical release,” said Levine. “Zach, Ron, Martin and our entire cast and crew created a film that’s unique and exciting, and we can’t wait for audiences around the world to see it.”

Film Mode Entertainment – whose recent films have included Sugar Mountain, The Good Neighborand Gangster Land – is looking after international rights on The Escape of Prisoner 614, which is having its world premiere screening in Berlin on Thursday.