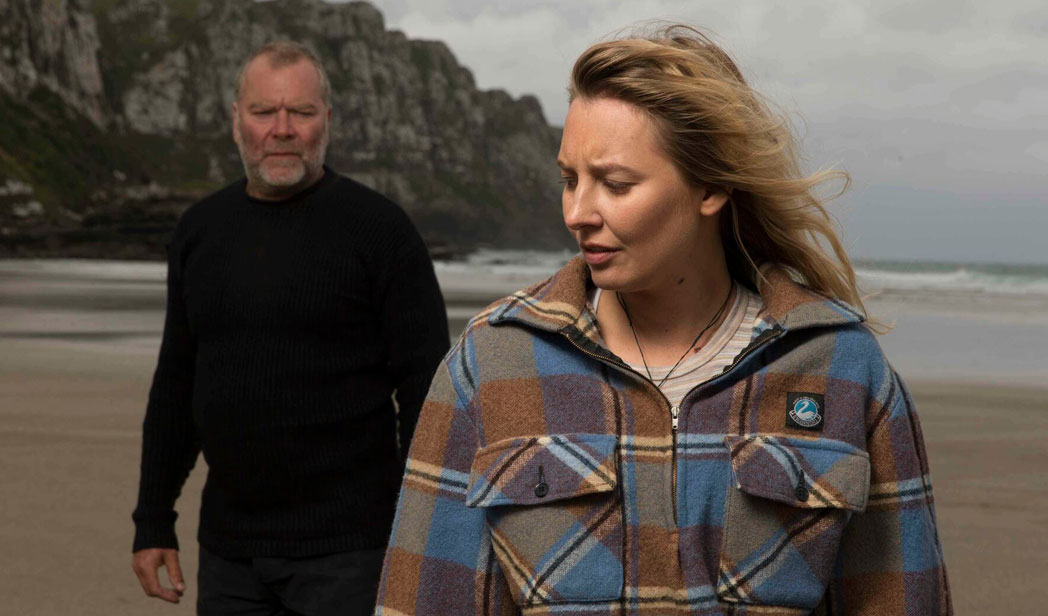 EXCLUSIVE: Here’s an exclusive trailer for Nic Gorman’s feature directorial debut, psychological thriller Human Traces, making its North American premiere via Film Mode Entertainment at the Toronto Film Festival tomorrow, and it’s loaded with suspense and vistas as spooky as they are sweeping.

Starring Mark Mitchinson (The Hobbit franchise), Vinnie Bennett (Ghost in the Shell) and Sophie Henderson (Power Rangers), Human Traces was filmed on the southern most point of New Zealand’s dramatic coastline, with the mysteries beginning when a young man arrives on a remote Sub-Antarctic research station.

His arrival – and various secrets – threatens the relationship of a married couple working on the island, as the film also tackles global environmental issues and the devastating price of human hubris.

“The story started with a sense of place,” says director Gorman. “These islands at the bottom of the world in the Southern Ocean, isolated, buffeted by all manner of weather and actively resisting any attempts to colonize it, fascinated me. The humans currently on the island are trying to return it to its original pre-human state but find it hard to fully remove their traces. The film looks at what we leave behind – our footprint, our legacy – and the impact it has on the places, and the people, we live around.”

Human Traces was produced by Nadia Maxwell of Overactive Imagination with investment from the New Zealand Film Commission and Random Films.