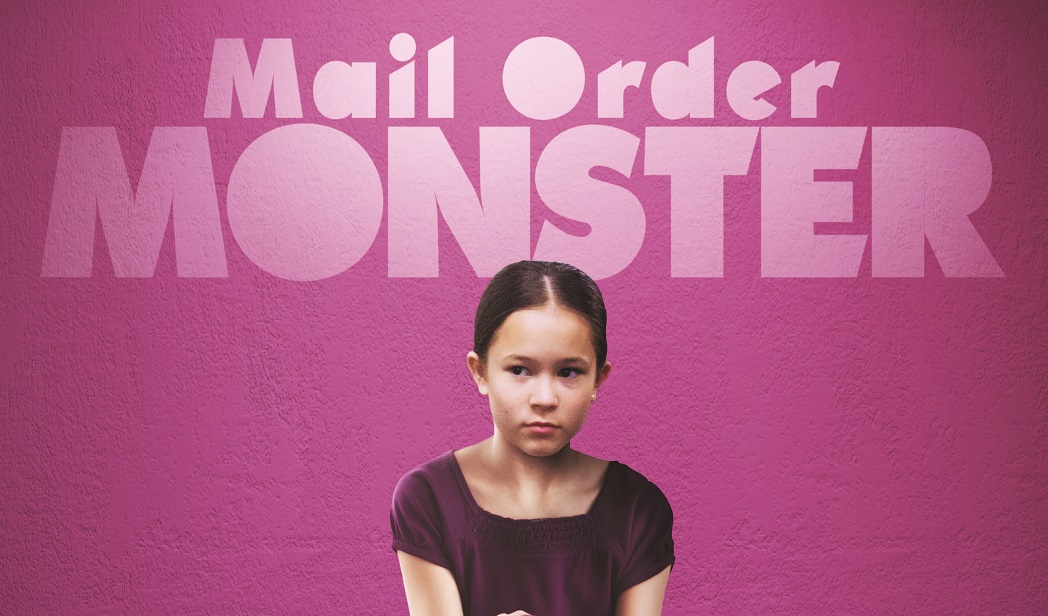 BERLIN -- Clay Epstein’s Film Mode Entertainment announces the World Market Premiere screening and EFM debut of the new family adventure film MAIL ORDER MONSTER. This feature comes at a time where strong roles for women are the focus of the industry, and is certain to wow audiences in Berlin. The premiere screening will took place on Saturday, February 17th in CinemaxX13 to a standing room only.

“Screening for the very first time in Berlin, buyers will have a chance to see that MAIL ORDER MONSTER is a commercially viable film that speaks to the heartbeat of our global culture.” Said Mathilde Epstein, COO of Film Mode Entertainment. “In an age where bullying and adversity for children is so prevalent, and little girls are learning to be empowered, this fresh new feature showcases timely topics that are sure to entice buyers and appeal to viewers alike.”

In the film, a twelve-year-old girl played by MADISON HORCHER (ADVENTURES IN BABYSITTING) appears to be an easy target for bullying. Sam (HORCHER) seeks the guidance from a robot monster to help cope with the humiliation from her tormentor at school and prevent her father’s new girlfriend from becoming her stepmother.

"I feel so blessed to be working with Clay Epstein and the Film Mode Entertainment team on MAIL ORDER MONSTER.” Said Lagudi. “It's great to be working with a team that understands the positive impact a fun, comic book driven, genre film can have on young girls and blended families of today.”

“An impactful film like MAIL ORDER MONSTER is one that can not only facilitate very important conversations amongst today's blended families, but also bring a refreshing take on the family adventure film to audiences around the world.” Lagudi continued.

As evident with this new title and the reputation of the Film Mode Entertainment team, the company continues to operate as a home for elevated genre and has been helping to pave the way for filmmakers of all kinds in this rapidly changing marketplace. The company further strives to present a variety of commercially viable products that remain true to their key-messaging, continuously filling the hole in the market for films that “raise the genre-bar” and that audiences are yearning to see more of, as proven by recent box-office records, media attention, award shows and major film festivals.

“MAIL ORDER MONSTER is a highly relevant film with a focus on strong female characters that interweaves fantasy and real-life in a seamless manner,” Epstein continued.

Film Mode Entertainment is representing worldwide rights on the film.