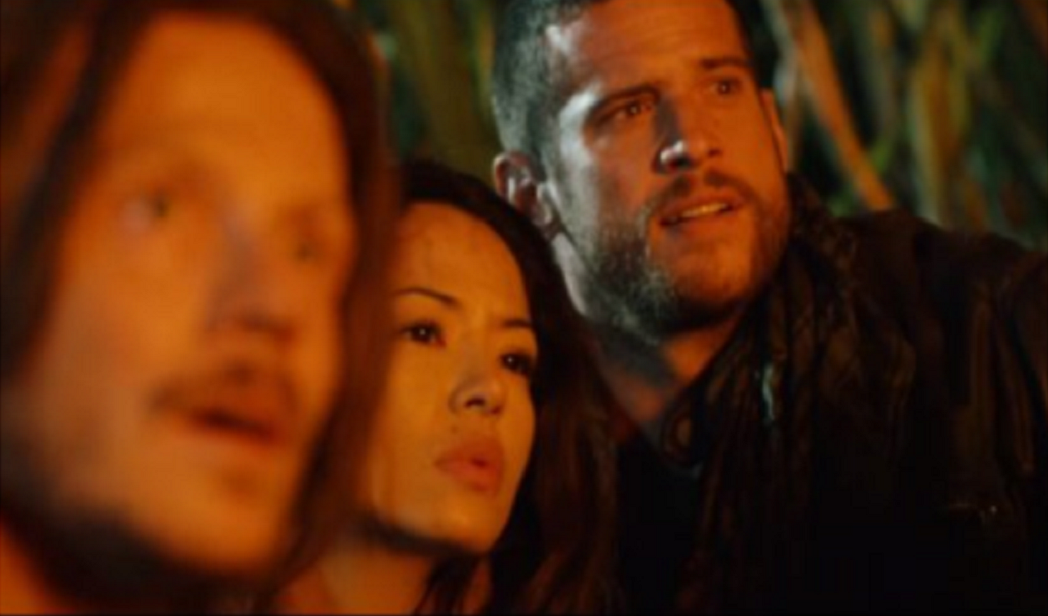 Luke Sparke’s sci-fi thriller Occupation and Jennifer Peedom’s feature doc Mountain are the latest Aussie films to secure theatrical distribution in the US.

Morrison plays a father who is desperate to protect his wife and kids. Ewing is a former footballer who has fallen on hard times and is engaged to Jacobsen’s character, with Go as her brother

Saban’s slate includes Brad Silberling’s war thriller An Ordinary Man, which follows Ben Kingsley as war criminal who forms a relationship with his only connection to the outside world, his maid played by Hera Hilmar, who stars in Peter Jackson’s upcoming Mortal Engines; and Pasha Patriki’s action thriller Black Water, which pairs Jean-Claude Van Damme with Dolph Lundgren.

Sparke tells IF: “Saban is a perfect fit with our genre of film and their audience as well as their eagerness for the project.” Pinnacle Films will distribute in Australia.

Greenwich Entertainment will release Peedom’s innovative cinematic and musical odyssey in the US on May 25. Produced by Stranger than Fiction Films’ Jo-anne McGowan and Peedom, the film was the highest-grossing non-IMAX theatrical doc in Australia, boosted by live performances with the Australian Chamber Orchestra.

The international sales agent Dogwoof released the film theatrically in the UK where it ran for 10 weeks, pre-sold the title to Germany’s DCM and did deals with numerous other markets including Japan (Tomorrow Films), Canada (Kinosmith) and Russia (Russian Report).

Peedom was impressed with Arentz’s expertise at Music Box Films when he released Meru, a 2015 documentary which chronicled the first ascent of the “Shark’s Fin” route on Meru Peak in the Himalayas.

“I had a long talk to Ed. He understands how to handle niche films,” she tells IF.

Arentz said Peedom has created a “soaring, enthralling achievement” that should be seen on the big screen and will be available in a 4K version.